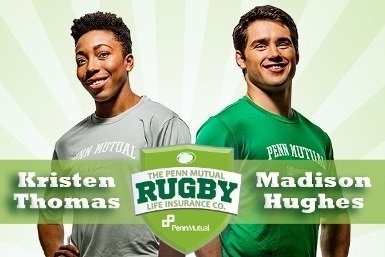 "Rugby Sevens is already the world's fastest growing sport, largely because it is the fastest sport, period. It's a thrill ride of non-stop action, with no time-outs and breathtaking feats of athleticism piled on top of one another." — Forbes About the Sponsorship

Since then, Penn Mutual's rugby sponsorship has grown to include the National Small College Rugby Organization and the Rugby Business Network.

What is the Penn Mutual Collegiate Rugby Championship?

The Penn Mutual CRC is a two-day tournament featuring 24 (expanded from 20 in 2015) of the country's top collegiate rugby programs along with women's collegiate, NSCRO, and boy's and girl's high school divisions.

In addition to over 200 rugby matches played over the weekend, the event has included a fan festival, interactive exhibits, tackling clinics, live radio broadcasts and post-event concerts. 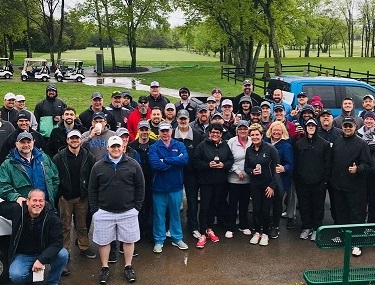 This spring, Penn Mutual Music City had the opportunity to be the title sponsor for the MTSU Rugby Scholarship Golf Scramble. 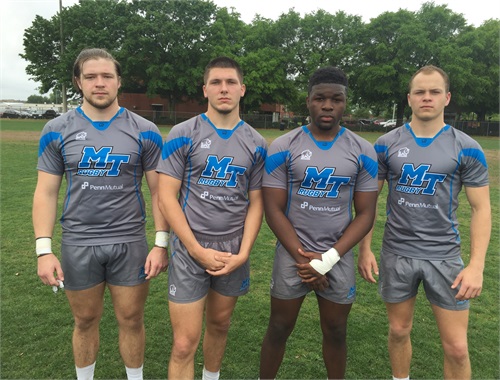 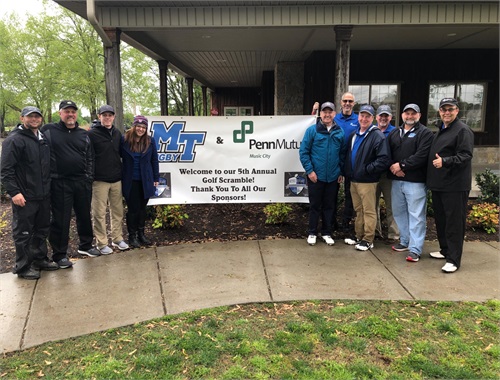 Putting the FUN in fundraiser!

Above are our two teams of golf players, along with MTSU Rugby coach Johnathan Toombs and Director of Rugby, Jody Hensley. This was the 5th Annual Golf Scramble put on by the MTSU Rugby Alumni, but it was Penn Mutual Music City's first opportunity to get involved. We are passionate in our support for the rugby community, and we are thrilled about our new partnership! 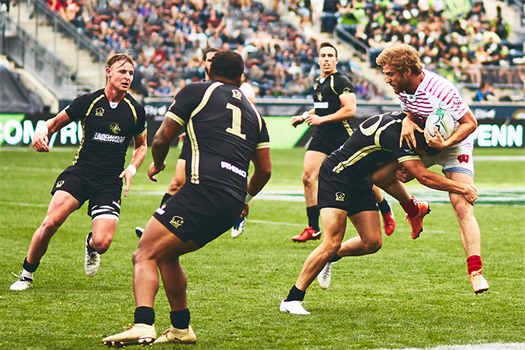 "A financial adviser’s role is very similar to a coach. Like a coach, an adviser can help you set goals, explain difficult or confusing topics and create a plan to help you achieve those goals. Working to create a financial plan that works for you and your family is important and downright impossible if you cannot trust the person you are working with. After all, are you really going to follow through on a plan if you don’t believe in the coach or the plan itself?"